Veils and nails, shoes and dress hues...these are important considerations, but not nearly as crucial as the legalities of your marriage. We look at why it’s important to marry under the right regime and how you can change it if you need to. 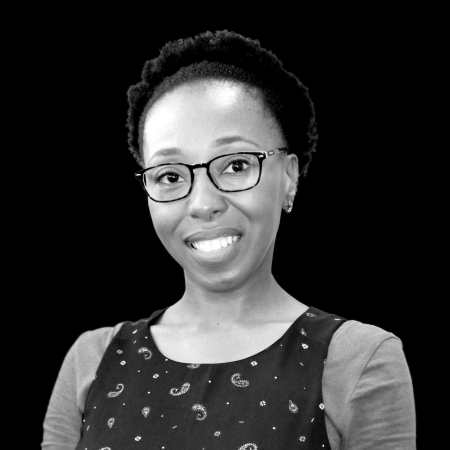 Wedding bells have a way of drowning out the fine print. The endless possibilities that come with finding a partner for life can overshadow all else. But deciding how you get married, legally, requires a focus on practicality. Who gets what if the marriage ends is not a pleasant discussion and one that is sometimes brushed over too lightly in the name of good faith. Now might be a good time to review your marital regime, and decide whether it’s suitable given your current situation.

An antenuptial contract, also known as an ANC, is an agreement that stipulates how you are legally married. If you have not put an ANC in place, the default regime is Marriage In Community of Property. Under this arrangement, all assets and liabilities attributable to the couple are considered to be part of the joint estate, irrespective of whether they were acquired or incurred before or after getting married. This regime has important repercussions.
No matter who is responsible for the growth of the estate’s assets, each spouse has an equal claim to its value. The same applies to liabilities; your spouse’s creditors become your creditors and vice versa. So, don’t marry a gambler under this regime. The broader implications of this default framework are such that you would be wise to manage your financial affairs alongside your partner, rather than independently. Taking out a loan? Consult them. Drafting a will? You’ll need their input and consent.

Are there other options?

Whereas being married In Community of Property is a somewhat collaborative undertaking to manage your finances with your partner, choosing an Out of Community of Property regime shifts financial responsibility and ownership back to the individuals. The purest form of this marriage regime carries the sub-classification of ‘without accrual’ where each spouse assumes sole responsibility and ownership of their respective liabilities and assets. What’s mine is mine. What’s yours is yours. Forever and ever.

A marriage Out of Community of Property ‘with accrual’ brings an element of sharing back into the equation. The respective spouses still maintain separate estates once married, but share, to an extent, in the growth of the assets they accumulate during their marriage.

Things to consider before changing regimes

To change the legal form of your marriage a postnuptial contract must be registered. This requires an application to the High Court. The success of the application hinges on the following:

Comprehensive documentation of a FICA nature must accompany the application, but it’s a surmountable task in the context of what’s at stake. A call to a local attorney’s office revealed that the costs of a straightforward change to your marriage regime would total roughly R40,000.00. The process is likely to take between 4 - 5 months to complete.

While no one wants to enter into a marriage thinking of how it might end one day, the legal implications of a marriage can’t be glossed over, tempting as it may be to dismiss the topic as “boring”. No matter what the future marriage holds for your marriage, it is critical to understand the legal consequences of how you are married. Should you wish to discuss the most appropriate marital regime for your particular circumstance, our financial advisors are well equipped to help you consider the options.