The Mistakes Made and Challenges Faced by Rating Agencies 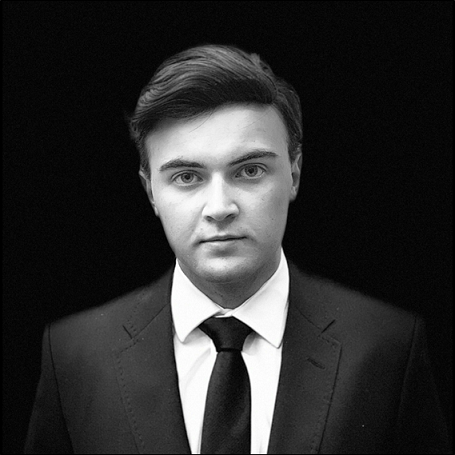 There are three major rating agencies: Moody’s, Fitch and S&P Global Ratings. The opinions of these rating agencies can cause huge shifts in the value of governments and their bonds. If a country is downgraded, investors may demand higher returns when purchasing their bonds as the country is judged a riskier investment.

The almost universal use of credit ratings supplied by these ratings agencies would seem to suggest that they are proficient when it comes to assessing credit risk. These rating agencies have a huge influence on markets around the world and it is expected that their ratings are correct. However, as with all data, there is always the possibility of mistakes, flawed assumptions, incomplete data, and unknown/unexplored biases. In fact, back in 2011 when S&P downgraded the US, they admitted to making a $2 trillion basic maths error. They did, however, maintain that the downgrade was still required after the mistake was corrected. Albeit for different reasons.

To look back at a period where ratings agencies were obviously doing something wrong. In early 2007 S&Ps share price was around $67. This was the highest their share price had been in their history. However, by November 2008 their share price had plummeted to $22. This drop was caused by the general belief that credit ratings agencies played a role in worsening the 2008 financial crisis. They were criticised for conflicts of interest as well as flawed methodologies. They were accused of giving investors false confidence and aiding the financial system in accumulating more risk than it could handle. Then, in early 2019, Moody’s was fined over €5 million for failing to maintain independence and avoiding conflict of interest when rating companies. This was because they issued ratings on companies which one of their major shareholders was also a board member of.

Though the Rating Agencies are, however, probably more right than wrong. If this wasn’t the case their ratings would not be so widely used and relied on and if their current share price is any indication, recently, the ratings agencies have obviously been doing something right. This time last year S&P Ratings Agency was trading around the area of $240. Currently the share price is just over $350. While Moody’s moved from $200 to just under $300 over the same time period.

So, what are the different risks faced when relying on ratings agencies? Some risks are difficult to capture. Litigation risks, environmental risks and business risks are examples. Natural disasters, large share buybacks and laws which will affect tobacco and liquor companies are risks that are hard to predict, an example of which would be a nation-wide ban on liquor and tobacco products due to an uncontrollable virus spreading around the world devastating economies. Sound familiar?

There are always risks involved when relying on rating agencies. Whether it is simple mistakes or even unforeseen issues that crop up. This shows how important it is for investors to perform their own credit analysis and draw their own conclusions while using the ratings provided by ratings agencies as a general guide.