If you die within three months of getting divorce, your will is implemented as if your ex-spouse had died before the divorce. Sound complicated? We explain it with the help of a real-life case study. 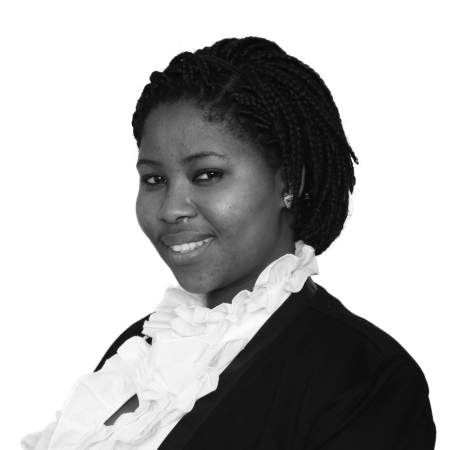 A friend of mine is recently divorced. I was impressed that she had the presence of mind to update her insurance policies, pension fund beneficiaries, and the details in her will so quickly. It got me thinking about how many people overlook these critical financial areas, understandably so, in the throes of a marital separation. Do they know what’s at stake?

A grace period in law

To paraphrase section 2B of the Wills Act: If you die within three months of your divorce being finalised, your will, drafted before dissolution of the marriage, will be implemented as if your ex-spouse had died before the dissolution of your marriage.

Even paraphrased it’s a bit of a brain-twister. Those first three months are essentially a grace period during which your ex-spouse won’t be able to inherit your estate if you die. The exception is if you had explicitly stated in your will that, in the case of divorce, you still wanted your ex-spouse to benefit from your estate.

Anna Kock (ex-wife) and Pierre Koekemoer (ex-husband/deceased) executed a joint will in 2004. It nominated the surviving spouse as the sole and universal heir to the joint estate. Should both of them pass away, the deceased's father would inherit the estate, failing which the Society for the Prevention of Cruelty to Animals (SPCA) would benefit.

The couple subsequently divorced on the 17th of October 2014 and a settlement agreement was concluded. On the 7th of January 2015, Pierre Koekemoer passed away. His death fell within the 3 month grace period following their divorce.

Section 2B came into effect and the husband’s estate was awarded to the SPCA, as the deceased's father had also passed away. Anna Kock instituted a claim against the decision, stating that no other person is nominated as heir to the deceased’s estate, regardless of their divorce.

In the judgment, the presiding Judge Meer found that Anna Kock could only inherit the estate if the will showed that the deceased intended her to inherit regardless of the dissolution of their marriage. It was judged that such intention was not apparent in his will. Her claim was, therefore, dismissed.

The Wills Act affords some protection should one pass away within three months of the divorce order being granted. But this happens rarely. If Pierre Koekemoer had passed away just two weeks later, his ex-wife could have inherited from the estate.

Get your will in order

The case study demonstrates the need to regularly update your will, particularly when there are material changes in your life, divorce being an obvious one. Now might be a good time to review who is nominated as beneficiaries in your will, and how the wording of this critical document might impact who inherits your estate should you pass away. Financial advisors are equipped to draft a will with your interests at heart. If you feel a little overwhelmed by the task, ask them for help.