Regulations regarding taking retirement funds out of the country when you emigrate are set to change; the proposed amendments may dramatically impact your financial planning if you are considering emigrating or are already living abroad. 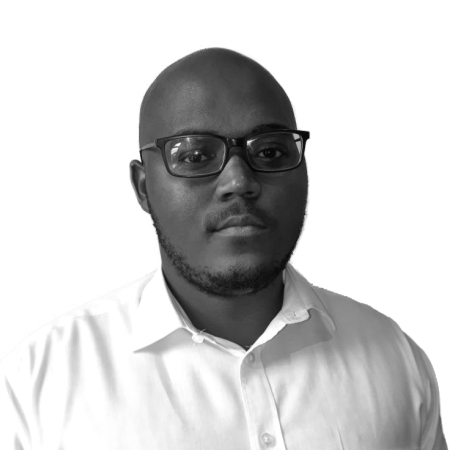 Over the past two decades, there has been a sharp increase in the number of South Africans formally emigrating. This is largely owing to increased political uncertainty, lack of economic growth, growing unemployment and spiralling crime statistics in South Africa.

If you are considering this significant step, the first thing to understand the difference between emigration and formal emigration.

1. Emigration is simply when a person packs up their belongings and leaves South Africa to settle in another country without applying for a tax clearance through the South African Reserve Bank (SARB). In such circumstances, the residency test may be applied to ascertain whether an individual is still a resident of South Africa for tax purposes.

2. Formal emigration (also referred to as financial emigration) refers to a person leaving the country formally, that is, their emigration is recognised by the SARB for exchange control purposes.

The 2020 draft Taxation Amendment Bill, published on 31 July by National Treasury and SARS, enforces a more stringent process from 1 March 2021 on the expatriation of retirement funds. Retirement funds is the collective term for Provident Preservation Funds, Pension Preservation Funds and Retirement Annuities.  These amendments were alluded to in the February Budget Speech, but has not yet been promulgated into law.

So, what has changed?

Currently, you can withdraw your retirement funds prior to your projected retirement date, if you are formally (financially) emigrating.

The Bill now states that South African citizens are allowed to withdraw from their retirement funds where they have “emigrated from the republic and that emigration is recognised by the South African Reserve Bank for purposes of exchange control for an uninterrupted period of three years or longer”.

In short, you may now only access your retirement funds for expatriation once you have been living in your new country for three years.

What does this amendment mean for individuals living overseas who haven’t financially emigrated and may not pass the residency test?

Such individuals may still apply for formal emigration. Treasury has advised that formal emigration processes that begin prior to 1 March 2021 will be treated according to the current legislation. However, to ensure that SARB allows you immediately to access your funds, such individuals must have previously filled annual tax returns while living abroad – that is, paid the tax of which they are still liable as South African citizens.

Individuals still resident in South Africa with intentions of emigrating may access their full Preservation Pension or Provident Funds (provided they have not already utilised the one pre-retirement withdrawal) and later take abroad. Retirement Annuity members with benefits larger than R247 500 will only be entitled to a cash lump sum limited to one-third of the retirement benefit. To access the full benefit, members will have to formally emigrate before 1 March 2021 to receive the full fund benefit which will be taxed according to the withdrawal tax table regardless of age.

So, circle the date

These amendments may have additional adverse financial effects for retirement fund members living abroad, or those in South Africa considering formal emigration. Contact one of our Private Wealth managers for more information and assistance with these changes or any financial planning advice.