Just 6% of those reaching retirement age will have adequate capital to retire comfortably. Here is how can you be part of that 6% 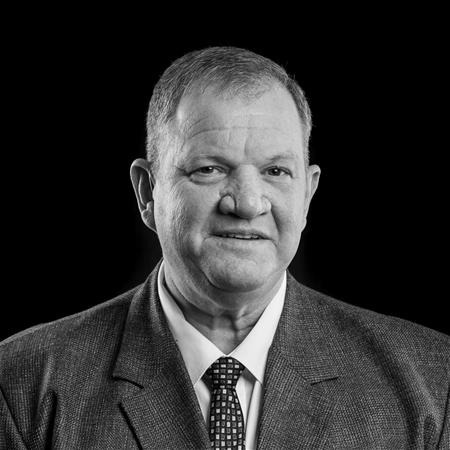 Given that this this figure has not shifted in more than two decades and serves only as a source of depression for those who have little or no hope of becoming part of that elusive 6% group, I’ve been ignoring that number and am instead focusing on what it is possible to achieve in the pre-retirement phase of my client’s lives. The reality is that there are strategies to grow available capital in an individual’s pre-retirement phase and, post retirement, ensure that capital continues to grow.

It’s a frequently repeated mantra which bears repeating: all too often investors lose sight of their long term investment objectives, particularly when they have been through a prolonged crisis like the current pandemic.

Not too long ago former US president Donald Trump’s trade war with China was making the headlines. Then the pandemic hit resulting huge market lows. Many investors may have been tempted to exit the market at that point.

The role of any advisor is to avoid being distracted by ‘noise’ and market volatility which tend to detract from long term gains as a result of losses incurred by selling out at lows and buying in at highs. Knee jerk emotional reactions are not typically associated with long term gains.

Less is often more when it comes a long term view of asset management. In other words, less risky assets often provide better returns in the long term. Depending on where the interest rate cycle is, it may very well be a better option to purchase a life annuity with the greater part of the retirement capital and expose the balance of the assets in riskier long term assets such as equity based unit trusts or even shares. While these may not boast high yields they have a better prospect of achieving capital growth.

Many investors don’t like life annuities because their potential beneficiaries won’t share in the proceeds on their death. However, there is definitely a place for them as they serve to guarantee an income for their life - and for spouses if that option is selected.

By apportioning some of their capital towards a guaranteed income, it then frees up the remainder of the assets to be used in balanced funds or even allocated to unit trusts with Rand hedges. We believe that the currency will depreciate against hard currencies over time, even if purely due to the higher rate of inflation that we experience compared to our hard currency trading partners.

However unpalatable it may seem, to grow capital requires an element of portfolio risk. In all likelihood most retirees will have to ‘cut their coat according to their cloth’ in the early days of their retirement while they give these assets time to grow. There is every likelihood that this short term sacrifice will translate into capital growth over time.