A significant change in legislation will now require you to be a non-resident for South African tax purposes for at least three years before being granted early access to your retirement annuities or preservation funds. 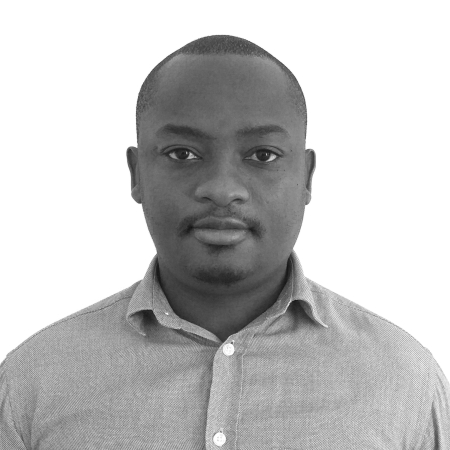 Ceasing to be a resident for South African tax purposes is based on the ordinarily resident test, physical presence test, and whether South Africa has a double tax agreement (DTA) with your present country of residence.

You are deemed a tax resident if you pass this test. Should you fail the test, the physical presence test can also be done.

To be a tax resident, you would have been physically present in South Africa for a period, exceeding:

You are deemed a tax resident if you meet all three requirements above.

Should you qualify as a resident under the ordinarily resident or physical presence tests, but deemed to be exclusively a resident of another country for purposes of a double tax agreement (DTA), you are not regarded as a resident for South African tax purposes.

DTAs are internationally agreed-upon legislation between South Africa and various countries to determine which country has the right to tax certain income. The purpose of these agreements is to ensure that every taxpayer is being taxed according to the tax laws of their present country of residence, and to enforce the correct rights upon these taxpayers. If both countries tax the same income, a DTA will determine that the resident country must allow a tax credit limited to the tax paid in the foreign country.

Early access to retirement funds is allowed under certain circumstances:

When does the three-year period start?

Suppose you completed the Financial Emigration process with the SARB from an exchange control perspective before 28 February 2021, and the withdrawal has not been concluded by 28 February 2022. In that case, you need to follow the process prescribed under the cessation of South African tax residency for an uninterrupted period of three years - a result of financial emigration not equating to a cessation of SA tax residency. All new emigration-related applications from 1 March 2021 onwards are processed by SARS subject to confirmation that you have ceased to be a resident for South African tax purposes.

A deemed disposal for capital gains tax (CGT) purposes takes place at the date immediately before the day on which you ceased to be a tax resident. You are deemed to have disposed of your worldwide assets at market value, excluding immovable property owned in South Africa and personal-use assets. Assets subject to CGT include share portfolios, unit trust portfolios, cryptocurrency, and immovable property owned outside South Africa. Depending on your circumstances, this tax liability could be punitive compared to the benefits, if any, of accessing your retirement funds early.

The Draft Tax Bills, published in July 2021, proposed a deemed withdrawal from retirement funds on the day before one ceases to become a tax resident. The proposal was withdrawn later as it was determined that it would override South Africa's DTAs with other countries. The government will consider further amendments, so expect this issue to be readdressed again in 2022.

If you are a member of a pension or provident fund with your employer, you do not need to be a non-resident for three consecutive tax years before you can access your funds. You will have full access to your funds when your employment terminates. Members of preservation funds can utilise their option to make one partial or full withdrawal (depending on fund rules) before age 55.

It's important to remember that if you are planning to emigrate, or have already emigrated and now reside in another country, early access to your retirement annuities or preservation funds will be subject to a three-year waiting period after SARS is informed of your cessation in tax residency. The cessation of tax residency comes with a deemed capital gains tax liability, while the government is also considering a deemed withdrawal or exit tax on the retirement funds. As the complexity of these issues requires careful consideration given their impact on your financial plan, I recommend that you seek guidance from a financial adviser or a tax consultant to undertake a proper review.